I have known Chris Packham for a good many years and he is a very fine naturalist and an extremely well-informed zoologist. It is a shame that on this occasion the quest for a good soundbite would appear to have caused him to abandon his usual scientific rigour.

There is, I think, no doubt that nightingales (as well as a number of other woodlands species of songbirds) have declined significantly over recent years.  Robin Gill and Rob Fuller have shown an association between such declines and a change in woodland architecture, with a reduction within affected woodlands in the shrub layer and the foliar insects on which these insectivorous species depend. 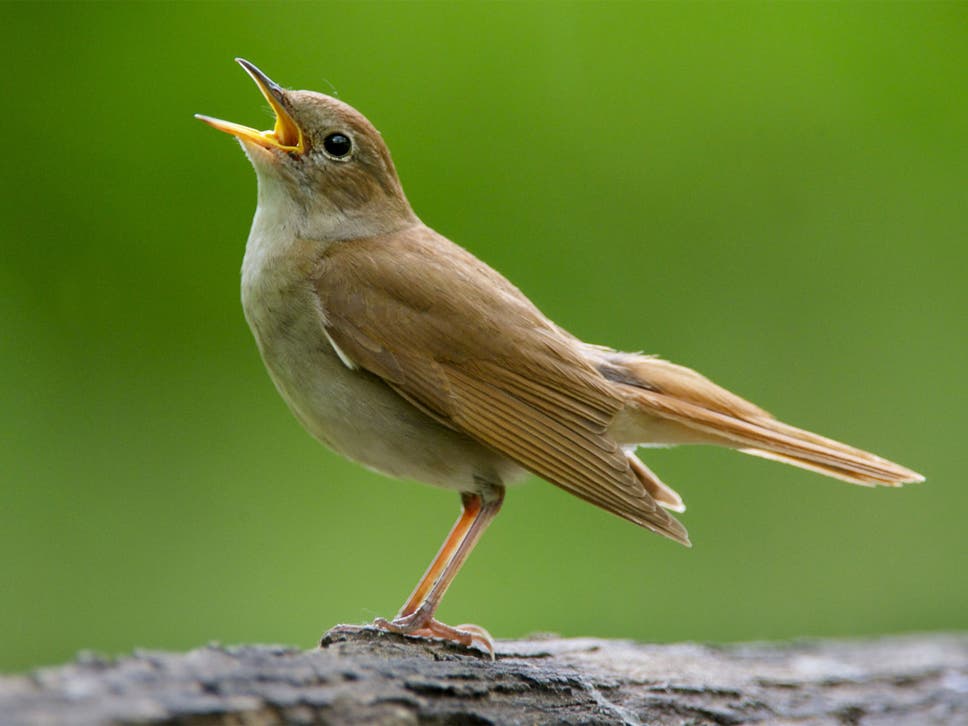 Where deer densities are especially high, their browsing may indeed be one factor contributing to this reduction in the shrub layer of the wood,  but the shrub layer may also be reduced, or even lost where there is poor light penetration through the canopy in unthinned woodlands (where perhaps more active woodland management practices such as ride clearance or coppicing may have been abandoned).  And, ironically, in such cases, there is good evidence that browsing by deer and other large herbivores, by maintaining open areas, may be actively beneficial for a number of equally sensitive bird species such as wood warblers, pied flycatchers and redstarts.

In addition, it is far from clear that declines in nightingales and other migrants are primarily due to conditions experienced in their breeding grounds within the UK. There may also be significant effects of conditions experienced in their wintering grounds; many of the species affected are sub-Saharan migrants and hence also constrained by the expansion of that desert.

Georgina Palmer and coauthors from the University of Durham recently published  (2015) an exploration of the differences in biodiversity across a range of woodlands hosting different densities of (roe) deer. Their results suggested that high roe deer abundance could not be proven to cause declines in bird species known to be sensitive to browsing impacts on the shrub layer. Rather they concluded that roe deer may be associated with changes in community structure of woodland birds. We should note that no species went extinct, and some increase in relative abundance at higher deer densities.

Further, while deer densities may reach high levels in some areas, densities are not universally high across all woodlands in the UK. To consider that culling more deer will solve the problems of declines in nightingales and other migrant warblers that visit our shores borders on the naïve?