One of the highlights of a visit to Nara in Japan is the chance to walk amongst the city’s free-roaming deer.

However, it appears that some tourists have been feeding something other than the deer-friendly senbei crackers available to these nationally protected animals. 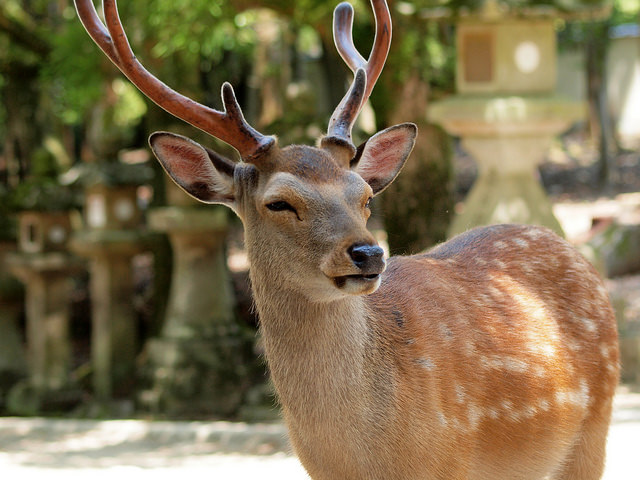 According to a recent report from the Nara Deer Welfare Association, the animals have been eating plastic, which has led to the deaths of a number of deer in recent months.

Since March this year, a total of eight deer with deaths from unknown causes have been autopsied. Six were found to have plastic bags in their stomachs, with the largest clump weighing 4.3 kilograms.

The association is now appealing to the public to help save the deer from themselves by being more careful with what they allow the deer to eat.