There have been several recent news reports plus communications received by the BDS regarding deer sightings in urban areas.

On June 21st the Metro reported a stag was seen casually strolled through a housing estate in Fort William in the Scottish Highlands. 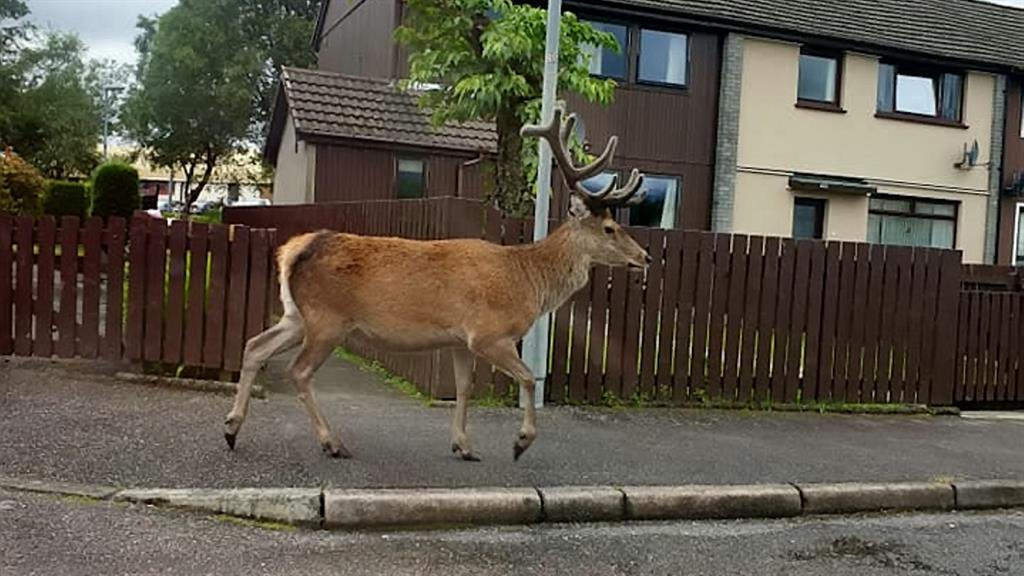 While the Grimsby Telegraph reported the week before what looked to be a frightened young roe deer in a Tesco car park close to a busy road. While a lady contacted us about a possible Muntjac that had run across the road in front of her car in Southampton. This follows reports of a rise in roe and muntjac sightings in inner city Bristol.

While city gardens and allotments offer deer fresh feeding locations, there is an increased risk of traffic accidents and injury. Reporting remains sporadic and BDS is keen to obtain more data on urban deer.

The new BDS app launching next month aims to give everyone a quick and easy way to record a deer sighting. The data from this new app has the potential to give us a much clearer picture on the locations of our deer populations in the UK.

Read report in the Metro

Read report in the Grimby Telegraph