Bid for dedicated dog field in Perthshire after attacks on deer

Bid for dedicated dog field in Perthshire after attacks on deer

Planning permission has been submitted for a “dog field” in Rattray, which would allow owners to give their dogs a specially enclosed area where they can run off the lead.

Landowner Georgia Garside came up with the idea after at least three deer were killed on her farm by loose dogs. 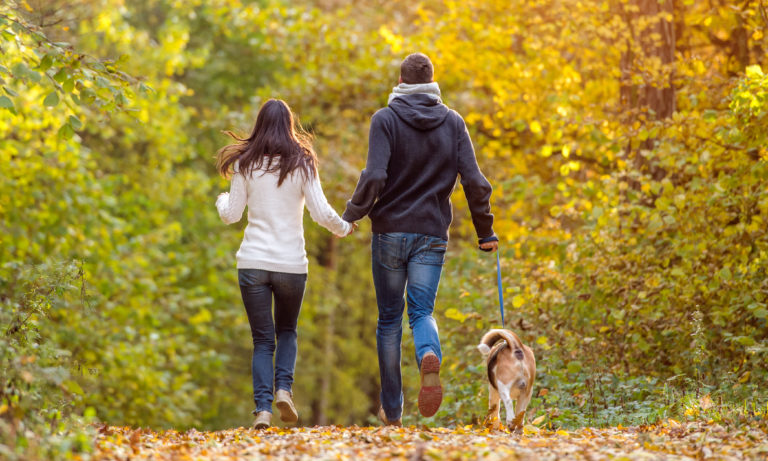 In an application to Perth and Kinross Council, she said: “Dog fields is a comparatively new movement, the product of dog ownership and the difficulty that dog owners have in exercising their dogs and finding secure areas where their dog can run free.

These dogs (up to 10 loose) have killed at least three deer. This is a serious concern for the landowners and a danger to local wildlife and livestock.

“Blairgowrie Dog Park would be a safe environment for dog walking businesses and dog owners to let their dog off the lead in a controlled environment.”

There are already some private dog parks in England and dedicated dog zones are popular in the United States.

BDS followers on Facebook commented that they felt the main issue was dogs not being kept under proper control, some talked about their own experiences with dog walkers not controlling aggressive dogs and others of people regularly exercising dogs in no dogs allowed areas.

Read the article in the Courier