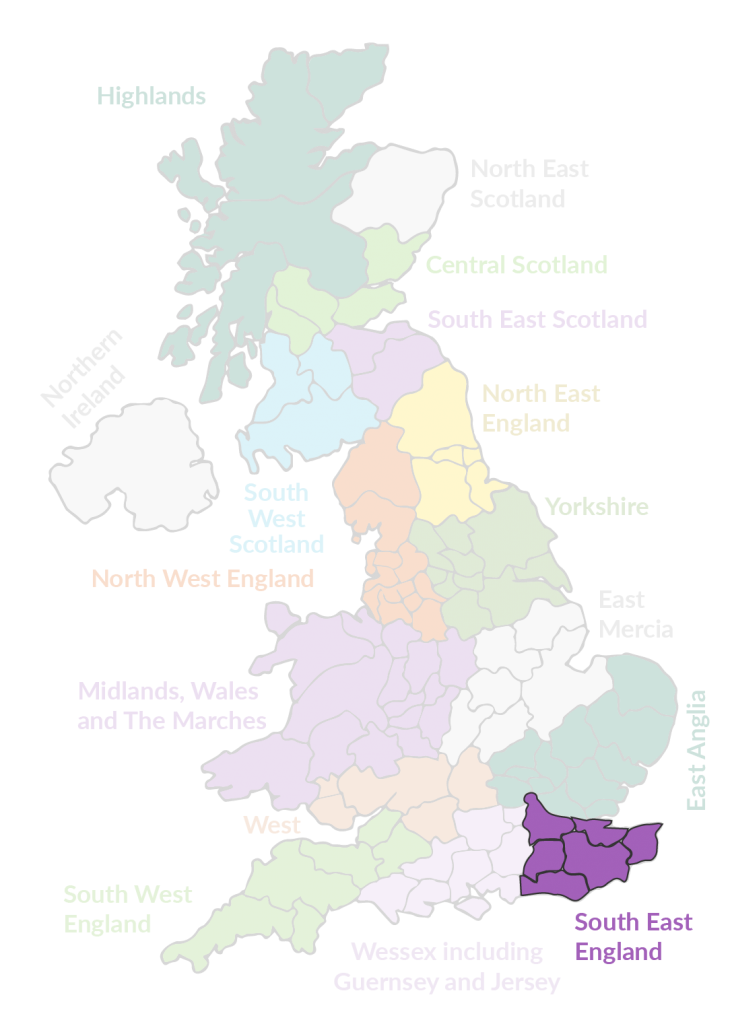 See below for more event details.

If you are planning to visit us at one of the shows above please check beforehand as there can always be last-minute changes.

Our SE E Branch Stalkers Shoot took place on Sunday 8th May with some 20 members attending of whom 15 entered the competition for the Stalkers Cup and Hawkins Trophy. The Stalkers Cup is won through first entry but there was fierce competition through re-entries for all the competitions and in all four 100’s were shot on the Stalkers’ Test Buck. Winners are as below. A great day was enjoyed by all, including a splendid venison barbecue organised by our treasurer David Jennings.

Thanks to all who acted as range officers and assisted in the day. We were pleased to see BDS Training Officer Nick Rout shooting in the open competitions and BDS CEO  David McAuley paying his first visit to Bisley.

Hawkins Trophy:  Nick Tempest – seen with the Quad Sticks kindly presented by PH Jagt and his tankard. Nick Rout and Nigel Jackson followed 2nd and 3rd, both also with 100.

Classic Buck and Rat: Derek Stimpson ( who came honorary first as there were no other classic entries!).

We especially thank all our prize donors who support us regularly and contribute greatly to the success of the day with a good spread of prizes on the table.

A number of members took their Shooter’s Competency Exam on the day. 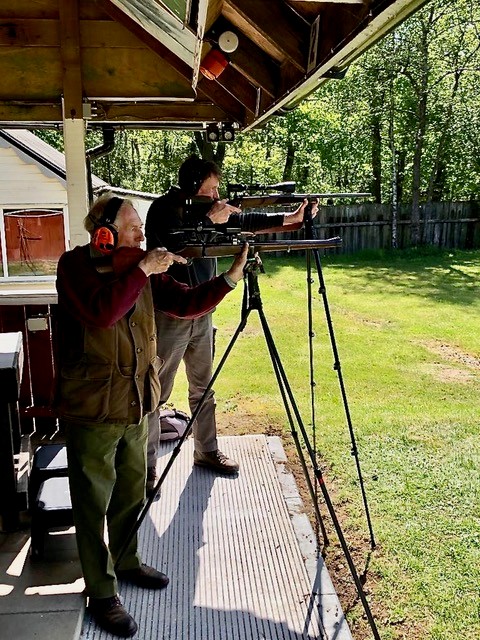 Please note that due to a serious fire on Bisley ranges it has been necessary to close them to shooting in order to allow the Fire Service full access until Sunday next at least.

The Branch is booked to attend and expects to be at the following shows in 2022. We suggest that you check beforehand as there can always be last-minute changes.

Enjoy the summer and remember to keep HQ up to date with your email and correct contact details. 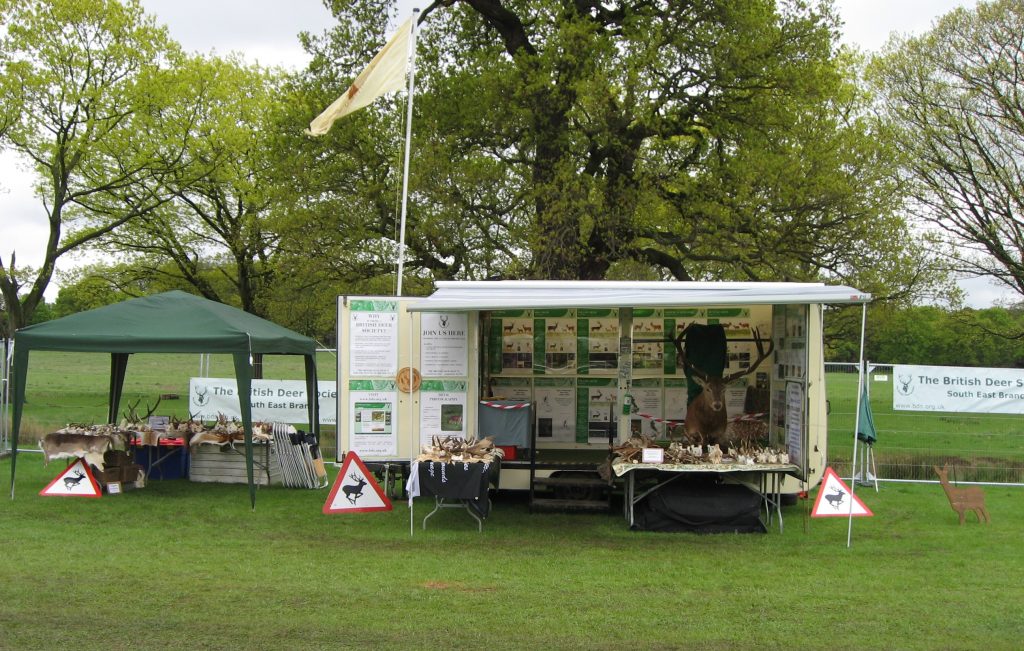 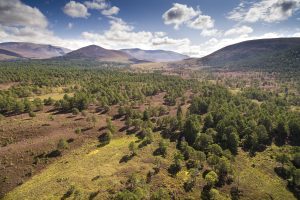 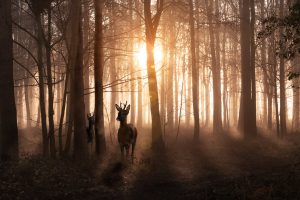 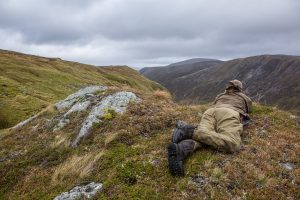 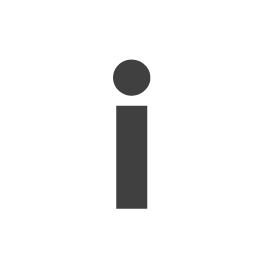 Comments about the branch 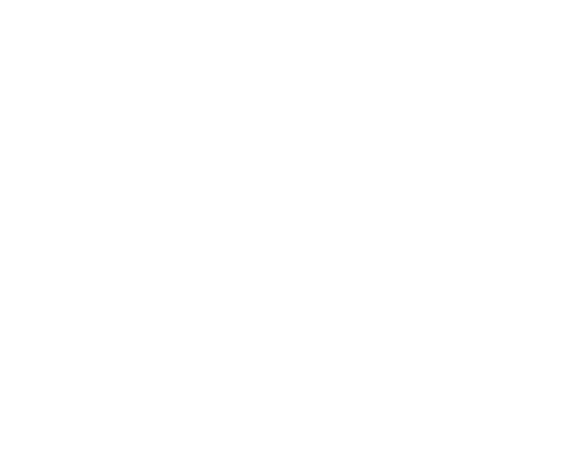